The requirement for workplace investigations can arise when there is

The more serious the issue, the greater the requirement for an independent, comprehensive, workplace investigation that affords the subject(s) of  investigation the rights to natural justice and fair procedures.

The higher the probability of an adverse findings the greater the importance of conducting an investigation using fair procedures with an evidence based  well-structured and reasoned investigation report capable of withstanding robust scrutiny of external third parties.

As the requirements for a workplace investigation are likely to be infrequent and the person picked to conduct an investigation once in a blue moon, there is a risk of picking someone internally who doesn’t have the skills, experience in navigating the many twist and turns that may arise throughout investigations. This has given rise to person who did serious wrong doings being awarded compensation in WRC proceedings following the organisation issuing a sanction

Subject(s) of an investigation or their representative have sought and in some cases been successful in getting  a High Court injunctions to prevent an alleged wrong-doing being investigated.

More usual is an objection to what is and what is not with scope of an investigation.

So those managing the assignment of an investigation must be conscious of all of these potential pitfalls and assign an investigator(s) with the requisite skills and knowledge and experience to be proactive in avoiding challenges that block the investigation. 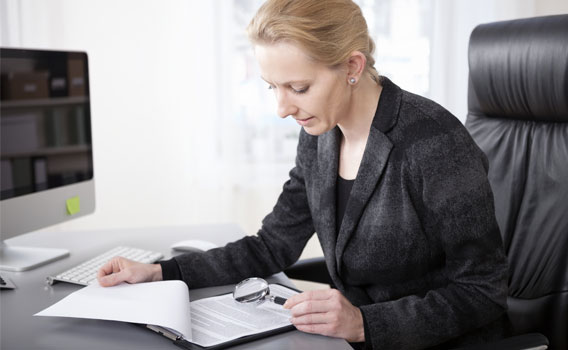 Data Protection questions invariably arise in the context of providing the parties with evidence submitted by any side. This can happen towards the start of an investigation but also at the later stage investigation when statements, submissions by the complained of and witnesses as well as other evidence being relied upon have been compiled by the investigator and are being shared with the parties.

The scope and line of questioning or the information provided to any witnesses does not contribute to providing information for or against any particular party, breaching confidentiality or worsening the relationships between parties complaining or being complained of as well as relationships generally in the organisation.

When all of the information has been compiled, the investigator does their analysis of the evidence with a view to making a finding that is evidence based.

The investigation needs to be well written up clearly showing the findings in respect of each of the allegations and the overall finding on what has been complained of.

Given the potential pitfalls in planning and conducting investigations, many organisations opt for external workplace investigations to be conducted.

Apart from the potential pitfalls in planning and managing investigations, other circumstances where organisations opt for external workplace investigations include:

We have conducted many external workplace investigations across a wide range of organisations covering many sectors.

We welcome the opportunity to help you conduct a workplace investigation that is capable of withstanding robust scrutiny of internal and external third parties.

If you are an employer and have any questions, please contact your CollierBroderick HR Advisor, call us on 01 8666426, contact us, or email us on enquiries@collierbroderick.ie.